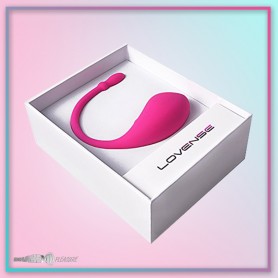 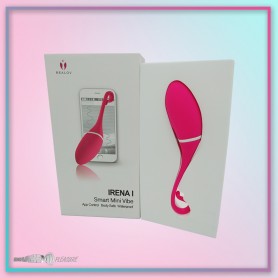 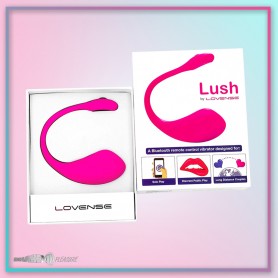 One just has to raise the bass a little as this would result in giving throbbing tickles on the female clitoris. This would surely make girls go wild and crazy. The blend of eroticism and entertainment would surely lead to unlimited refreshment. 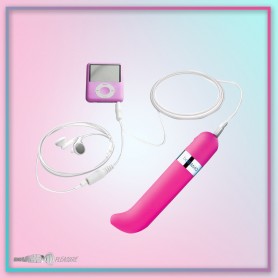 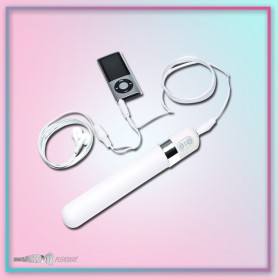